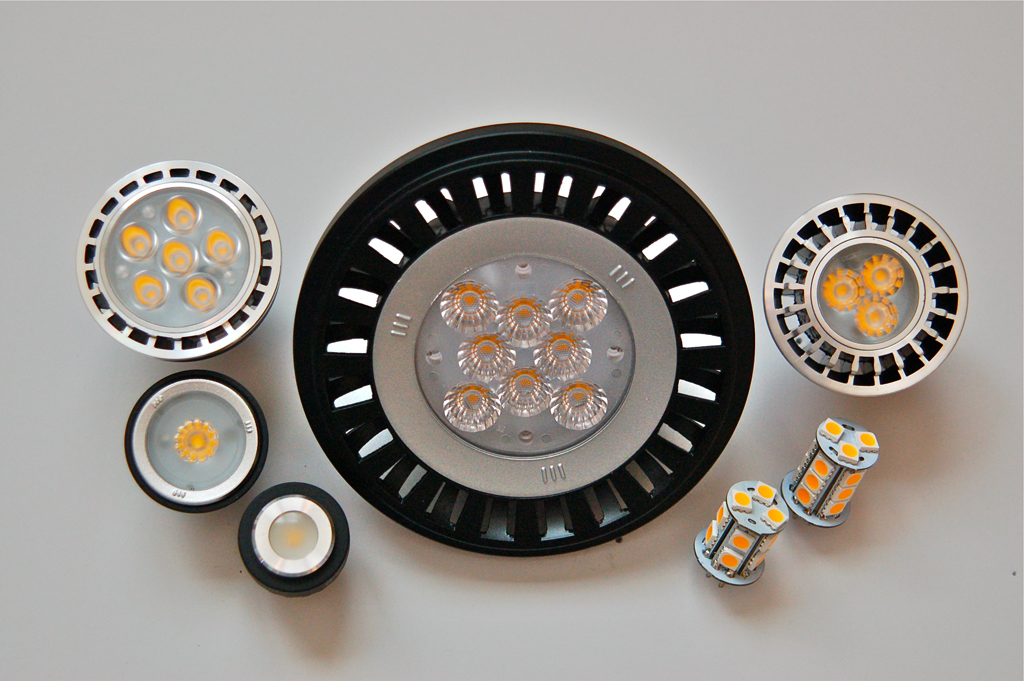 No Comments on Why LED?Posted in Uncategorized By powerfulladminPosted on March 9, 2019

The Progression of Light

First, there was fire. Torches, candles, and kerosene lamps utilized fire to light the way. Mankind relied on fire for a really, really long time. Then along came a guy in 1879 named Thomas Alva Edison with a little thing called the incandescent light bulb. Not much changed with the common light bulb until General Electric introduced fluorescents in 1938, and it was again G.E., specifically an engineer employed by G.E. by the name of Nick Holonyak, who invented the first light-emitting diode, or LED, in 1962. We may not quite realize it yet, but the LED now appears set to be at least as momentous as Edison’s filament, maybe even more earth-shaking in scale than fire itself. After all, when is the last time an invention came along that could reduce energy consumption by such enormous amounts that entire populations could be permitted access to the existing power grids with its mere introduction? Fuel burning lamps utilized by the 1.6 billion people on Earth living without the benefits of electricity or modern lighting consume a staggering 1.3 million barrels of oil per day! In 2007, the U.S. Government passed the Energy Independence and Security Act, all but outlawing incandescent light bulbs. Since about 12 billion electric lights worldwide use Edison-type bulbs (consuming a staggering 2 trillion kilowatt-hours annually), lighting uses up 1/8 of all electrical energy generated on Earth. Eighty per cent of that expensive energy used by those very same incandescent light bulbs is lost, emitted as heat rather than light

. With LEDs saving up to 75- 80% on energy costs, it’s not much of a stretch to predict an extremely bright future for LED luminaries (pun intended). With the whole world going GREEN, it would certainly not be rational to expect the continued waste of valuable capital on obsolete 20th Century technology. LED is simply the most efficient light source available. and with most 12v LEDs now compatible with standard transformers (the low-voltage power source and the heart of a landscape lighting system), LED can be easily integrated into an existing incandescent/halogen system. Shop Now.

The Most Efficient and Environmentally Friendly Light Source on the Market

Lights suspended from the branches of a tree can illuminate features on the ground, or mimic the moon by filtering through the tree itself. Wall-mounted lights can “wash” from above, doubling as illumination for security.

And as if all these great reasons aren’t enough, mosquitoes, moths, and other bugs are NOT attracted to LED!

How Can We Help?